Do Tesla Powerwalls in Florida Boost Your Home’s Value 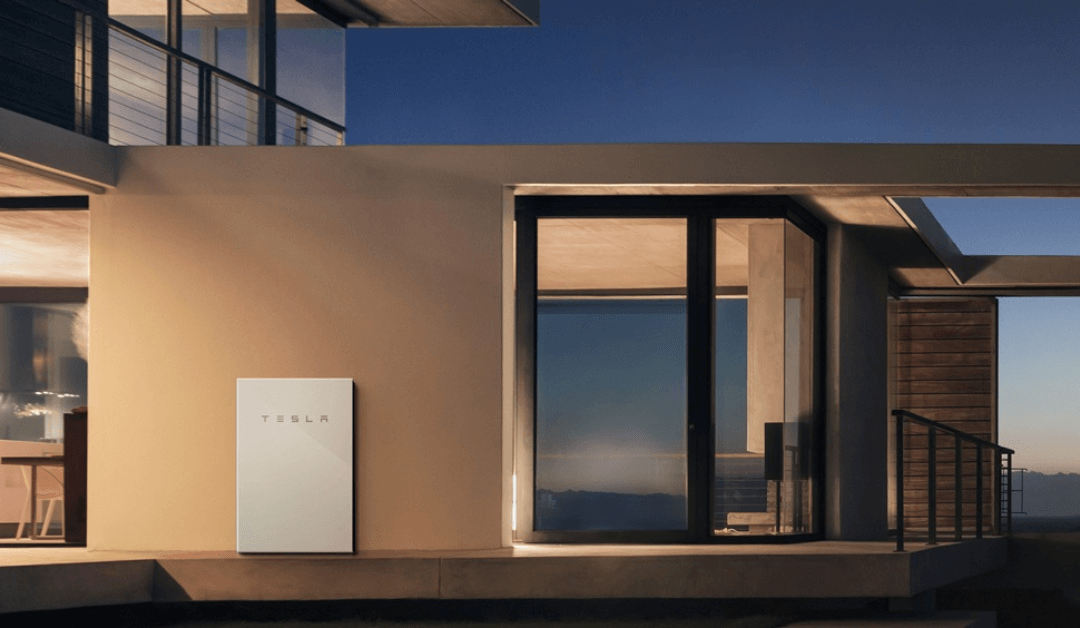 These days, electricity is a must-have and everyone needs it, especially people who live in areas prone to blackouts. Tesla Powerwalls in Florida could mean the difference between a day without power and having continuous power even if the grid goes down.  Powerwalls are being bought for emergency backup needs, load shifting, and even 24/7 in-home power. While Powerwalls are not cheap, they can be a good investment for homeowners. In addition, if you’re looking for an affordable and effective way to improve the efficiency of your energy usage, the Tesla Powerwall is the way to go.

Benefits of Tesla Powerwalls in Florida

Florida tesla powers are a reliable, efficient, and sustainable way to store solar energy for later use. The system works by storing excess solar energy during the day to use at night. The Powerwall is a significant investment that requires careful consideration of both the financial and environmental costs and benefits. However, it’s not as expensive as it seems at first glance because it is guaranteed for ten years and has zero maintenance costs. And because Florida tesla powers store electricity generated by solar panels during daylight hours, the Powerwall minimizes your utility’s reliance on fossil fuels while lowering your monthly bill. The only drawback to the Powerwall is its limited capacity.

Florida is one of the states with the sunniest weather conditions year-round and high electricity costs. However, this energy will be cheaper than the energy produced by burning coal. When you use solar energy and store it in Tesla Powerwalls, you can lower your power bills by 50%. Even if you’re not planning to go completely off-grid and you have access to your own electricity network, Powerwall can still save you money thanks to its backup capabilities. Tesla Powerwalls in Florida can also provide low-cost electricity during non-peak hours, allowing users to save money on their electricity bills.

Tesla Powerwalls are compatible with other renewable energy sources like wind and hydropower. This means you can make your entire home run off clean, renewable energy. In addition, the value of Tesla power is in helping you save money and increasing your home value. For example, a study has shown that houses equipped with Tesla Powerwalls in Florida sell faster at a higher price than homes without them. In the Florida study, homes with Tesla Powerwalls sold on average 30 days faster and for 8 percent more.

Get Your Tesla Powerwalls Today

You may be thinking that installing a Tesla Powerwall is an expensive process but it’s quite the opposite. Investing in the Powerwalls is one of the most cost-effective ways to protect you against power outages and high electricity bills. You will also be able to increase the resale value of your property, thus better capital gains and pace of selling considerably. If you already have a solar system installed in your home, then a Tesla Powerwall might be exactly what you need. Whether you’re storing power for your home use or for selling back to the grid, it’s an easy way to benefit from your solar panels.