What Are Solar Cells? 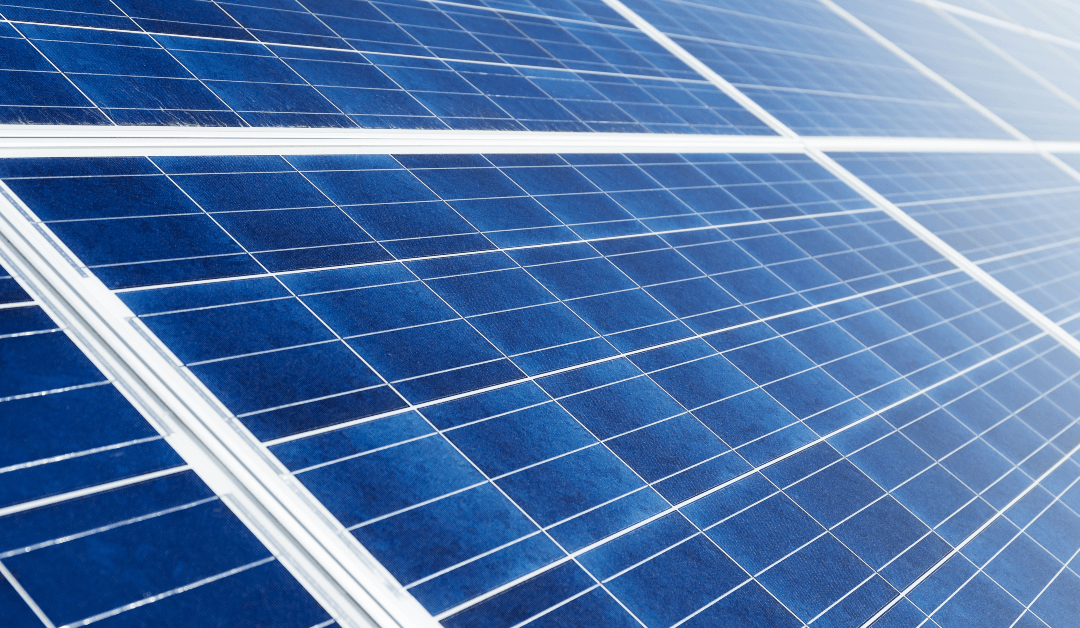 They are a form of photoelectric cell energy whose electrical functions include voltage, current, and resistance. These, however, vary when exposed to light.

Individual solar cells are typically combined to form modules known as solar panels. They use a standard single-junction silicon solar cell that produces the maximum open-circuit voltage of around 0.5 and 0.6 volts.

This, by itself, is not much, but remember that these cells are pretty tiny. When they are combined with a large solar panel, they can produce considerable amounts of renewable energy.

Do they use chemical reactions?

No. Solar systems, unlike batteries, do not use chemical reactions, and for maximum solar cell efficiency, they do not require fuel either.

Additionally, they do not have any movable parts, as you would find in electric generators. Domestic solar systems can convert about 20% of sunlight into electricity.

The more expensive ones can convert up to 40%. With the advances in technology, they will be able to do even more in the future. However, the solar cell price is expected to rise.

The most extensive solar cell formations are known as arrays, and they are made of thousands of cells that have been put together into solar farms. These can convert sunlight into power for large scale industrial, commercial and residential use.

The smaller groups are known as solar cell panels, and these are the common solar panels you know.

Different solar panels are used for various purposes, from rooftops to supplement the domestic electric supply to conventional uses that are too expensive to install with electric power.

What is a Generac power cell?

They combine more than 60 ideas from different companies to develop generators that can provide power backup systems.

These systems harness power from the sun and provide a backup in a bid to reduce your electric bills.