How Tesla Powerwalls in Florida are Beneficial 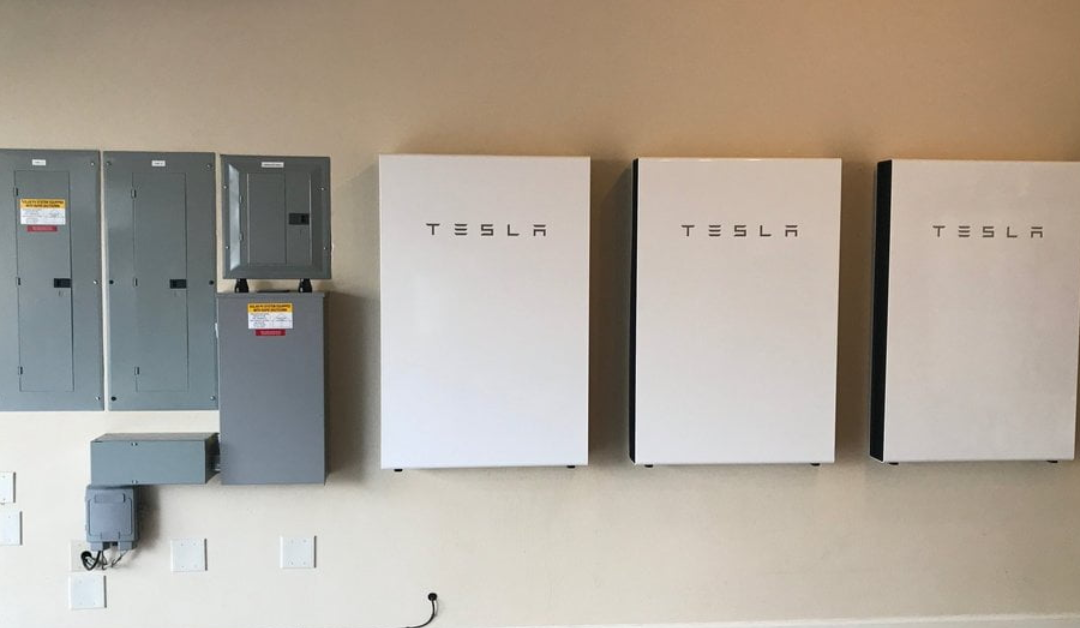 Tesla Powerwall is an invention by Tesla, allowing you to store electricity at home and use it during the night or when there is no sunlight to power your house. Tesla Powerwalls in Florida can be charged with solar energy and electricity from the grid. The battery is guaranteed for ten years, but it is expected that you will be able to use it much longer. In addition to making your home cleaner, the Powerwall will save you money on your electricity bill.

In a world of rising energy costs, it is no surprise that many people are considering solar power for their homes. Solar energy is an excellent choice for residents in Florida. You will be able to cut down on your electric bill and protect the environment simultaneously. Living in Florida, there are several benefits to Tesla Powerwalls, including reducing your energy costs and securing your home in case of an outage. Tesla Powerwalls in Florida have high battery efficiency while reducing your carbon footprint. Daily cycling allows homeowners to leverage their solar panels more efficiently and create more savings.

According to experts at Tesla, you can save almost $1,000 each year on the cost of your electrical bill by switching to solar power. In addition, the Tesla technology is less expensive than other competitors on the market right now, making it a viable option to save money on your electric bill over time. You can do this with affordable financing options available from the company. In addition to storing energy during off-peak hours, the Powerwall can also accept power generated by solar panels or wind turbines at night and use that power during peak hours when utilities charge their highest rates.

Tesla Powerwalls in Florida are safe; they are UL certified and tested by safety consultants. The Powerwall unit will not overheat or fail. It contains multiple safety systems that can be manually shut down if there is a problem with the battery, including thermal sensors, pressure sensors, and a variety of protection mechanisms. If a failure occurs, it will shut down before danger.

It’s Easy to get Your Powerwall

Tesla has an agreement with various Tesla power companies in Florida that provide solar panels and related services to homes. You can buy a Powerwall system with a 10-year warranty at no upfront cost through this agreement. Thus, you only need to pay for installing the Powerwall system and any maintenance it requires over its 10-year life span. Therefore, the Powerwal can be replaced at no extra cost if they fail within that time frame.

Tesla Powerwalls are the ideal solution for homes in Florida, as they provide free, clean energy and reduce reliance on the power grid. The benefits to tesla Powerwalls are multifold. You can use the stored electricity to power your home during power outages, use it to reduce your electricity bill, and limit your environmental impact of energy consumption. Tesla Powerwalls in Florida come with their inverter compared to other home solar panels, which you must hook up to an existing grid-tie inverter that serves multiple sources.